J.B. Fuqua’s life story is one of rising from modest roots to become an outstanding business leader, dedicated public servant, and generous philanthropist. Born in 1918 and raised on a small farm in rural Virginia, Mr. Fuqua decided early on that he wanted to concentrate on business. Though he could not afford to attend college, he discovered that he could borrow business and finance books through the mail from Duke University. This eventually led to major donations to Duke to endow its Fuqua School of Business and help it grow and thrive. Mr. Fuqua liked to quip that the endowment was late payment for his overdue books.

Self-taught in ham radio operations, Fuqua graduated from high school  in 1935 and joined the merchant marines as a radio officer at 17. At 19, he joined a radio station in Charleston, SC becoming the youngest chief radio station engineer in the country. At 21, he convinced a group of investors in Augusta, Georgia to back him in a new radio station and became its manager and part-owner. Mr. Fuqua said he began his career with a second-hand car, good health, and ambition.

Fuqua’s philanthropy was the product of his rags-to-riches business career that spanned over six decades and, like his philanthropy, had a variety of outlets. In the 1940’s, it was radio; in the 1950’s, television; and at its peak in the 1970’s it was a vast array of interests- ranging from coal mining, to trucking, to movie theaters, to frozen yogurt – creating a Fortune 500 conglomerate based in Atlanta, Fuqua Industries.

In addition to his business interests, Mr. Fuqua believed deeply in public service. He served four terms in the Georgia Legislature from 1957-1966 and chaired the Georgia Democratic Party from 1962-1966. He remained keenly interested in politics and befriended several Presidents over forty years, especially Presidents Johnson and Carter.

Mr. Fuqua established The J.B. Fuqua Foundation in 1970 as another vehicle for his ongoing philanthropy. His family is honored to lead the Foundation, engaging in family philanthropy to continue his legacy and guide its work to meet current needs.

Throughout his life, Mr. Fuqua gave back to the community through volunteer service, civic engagement and generous gifts to numerous organizations. His philanthropy was connected to causes that touched his life or captured his imagination. He always said his giving reflected his life’s philosophy that “I am my brother’s keeper”.

With Dottie, his beloved wife and partner in all his endeavors, he created many centers and programs that live on well beyond his lifetime. These include the Dorothy Chapman Fuqua Conservatory and Fuqua Orchid Center at the Atlanta Botanical Garden, The Fuqua Heart Center at Piedmont Hospital, and The Fuqua School, a pre-k to 12th grade school in Farmville, Va, near the fields where he grew up.

Late in life, Mr. Fuqua revealed that he suffered from severe depression for most of his adult life. After going public with his illness, he created and gave multiple gifts to the Fuqua Center for Late-Life Depression at Emory University to help reduce the stigma of mental illness and provide clinical services to the low-income elderly.

Mr. Fuqua passed away at age 87 in April, 2006. His wife, Dottie, passed away at age 93 in January, 2015. Their son, Rex, and his family have participated in this philanthropic tradition for many years and are committed to continuing his legacy. 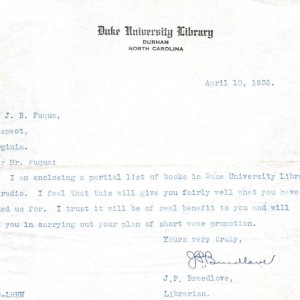 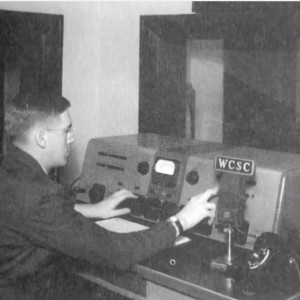 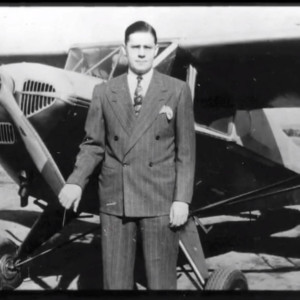 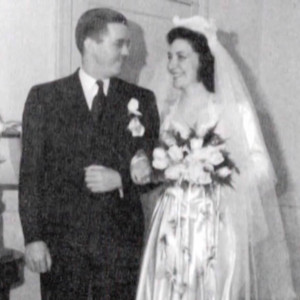 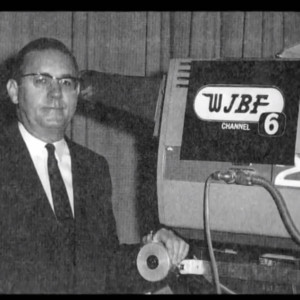 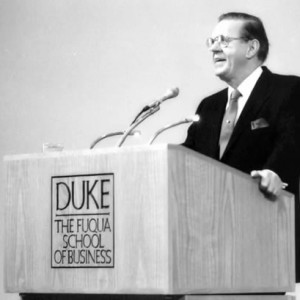 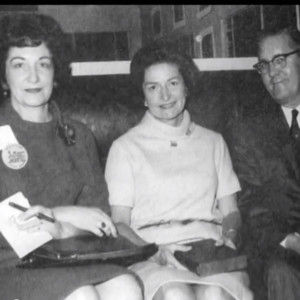 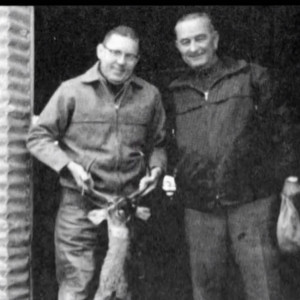 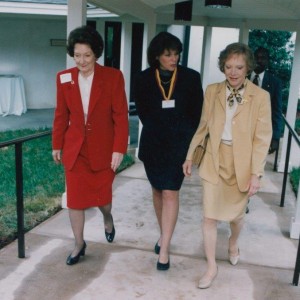 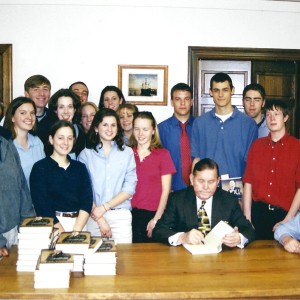 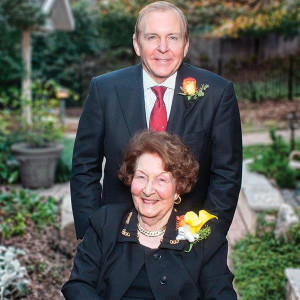